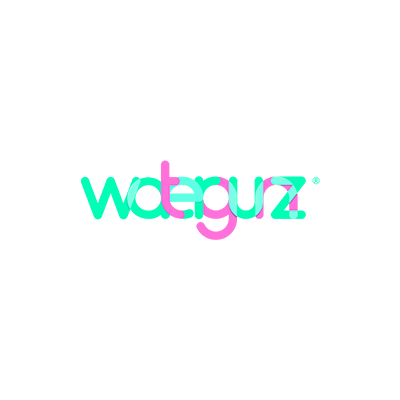 The social campaign of the Watergunz agency was aimed at drawing society’s attention to this problem and toughening the legislation related to the selling of cold weapons through the mobilization of public opinion.

A video was produced within the frame of the campaign that shows an orchestra composed of cold weapons playing a popular song “Drizzling Rain.” This merrily sounding song, which contains violent phrases but everyone fails to notice that, is taught to date and passed down from generation to generation.

Within the frame of experiment, under the supervision of campaign organizers, a group of young people purchased up to 100 cold weapons and sound engineers and other experts formed the orchestra from 11 of these weapons.

The key message – The Sound of Indifference – was communicated through the distribution of a viral video in social media and an online petition. At the next stage, the cold weapon ‘orchestra’ moved to the main thoroughfare in Tbilisi in front of the First Gymnasium where each visitor could directly listen to the ‘sound of indifference’ and sign a petition of request for a more stringent attitude to the sale of cold weapons.

The campaign was analyzed by all leading media; thousands of people signed the petition and shared the related video. In three months from launching the campaign, the Prime Minister of Georgia publicly stated that the government would soon adopt a revised law to include the petition requirements worked out by the agency.